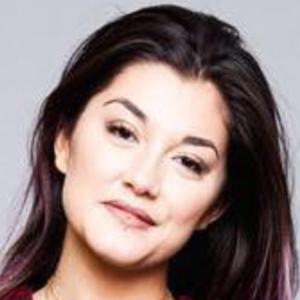 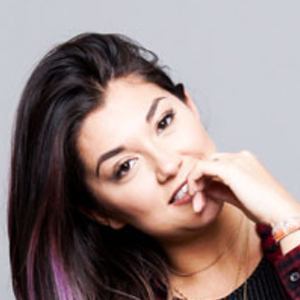 Pop singer best known as the frontwoman for the group Goldman. She gained significant fame after dating One Direction superstar Zayn Malik. She later went on to become a travel blogger under the name WanderlusTayne, which shares her travel stories and journeys in life.

At fourteen she began posting singing videos to YouTube and at 16 won The Wow Factor.

Goldman released it's single The Fall in May 2015.

Her maiden name was Lane. She was born in Isabela in the Philippines and moved frequently throughout her youth to places like the US, Spain, France, and finally the UK. She married Bradley Tayne in August 2015.

She was classmates with Ed Sheeran at the Academy of Contemporary Music in England.

Geneva Tayne Is A Member Of