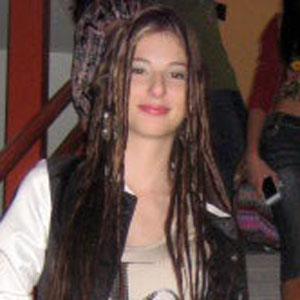 Known for her guest roles in such series as Caprica (as Tamara Adama), Fringe (as Tabatha), and The 4400 (as Heidi Moore), she also received a Leo Award nomination for her title role in the 2002 film Saint Monica.

As a child, she enrolled in acting classes at the Vancouver Youth Theatre and was subsequently asked to join the cast of one of the theatre's touring productions.

She was nominated for a Young Artist Award for her performance in the 2004 television movie Family Sins.

She was raised in Edmonton, Alberta and Vancouver, British Columbia by her mother, Tea.

She appeared in a 2005 episode of the Eric Kripke-produced series Supernatural.

Genevieve Buechner Is A Member Of