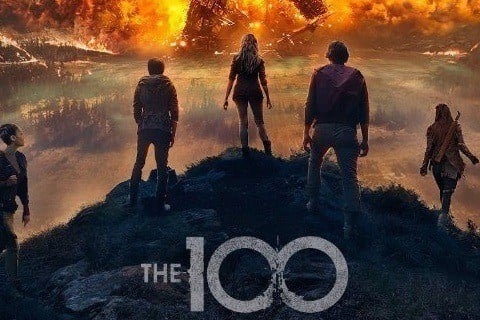 Almost a century after a nuclear war, 100 juvenile delinquents are sent back to Earth to try to re-populate the planet. The series is loosely based on the 2013 book of the same name by Kass Morgan.

The series was nominated for an Emmy in 2014 for Outstanding Special and Visual Effects. The series ended after seven seasons in 2020.