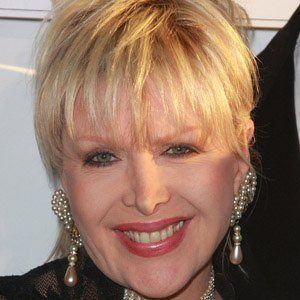 Singer, model, and actress who ran a successful cabaret in New Orleans called the Kelsto Club. She has appeared on many television shows like Play It To The Bone.

She started singing professionally at the young age of five.

She posed nude for the magazine Penthouse in the 1995 issue.

She was born and raised in Oklahoma City, Oklahoma with her family.

She came forward to the media and revealed that she had an affair with former U.S. president Bill Clinton during his 1992 presidential campaign.

Gennifer Flowers Is A Member Of