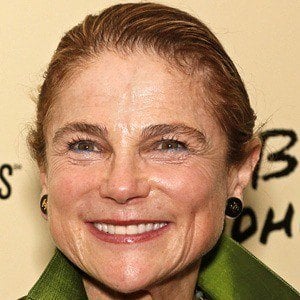 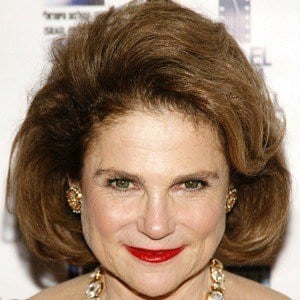 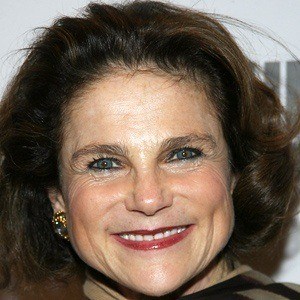 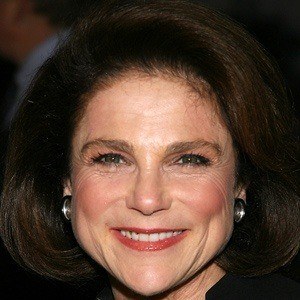 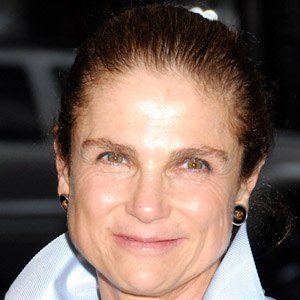 After graduating from Sarah Lawrence College in New York, she began performing professionally at the famous Guthrie Theater in Minnesota.

Born Terri Sue Feldshuh, she first performed under the stage name of Terri Fairchild. Later, she decided to use her Hebrew name, Tovah, as her theatrical name.

She was born to a Jewish family in New York. She married Andrew Harris Levy in 1977 and subsequently gave birth to two children.

She played the title character in a production of Isaac Bashevis Singer's Yenti.

Tovah Feldshuh Is A Member Of