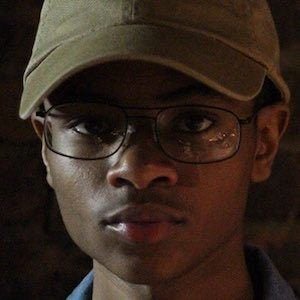 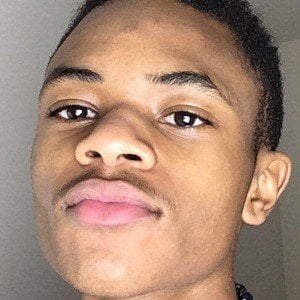 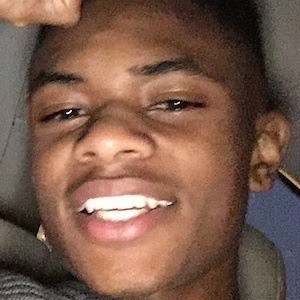 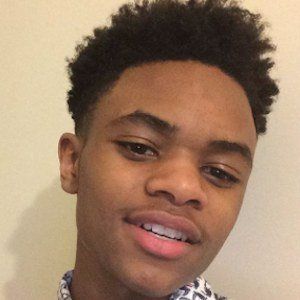 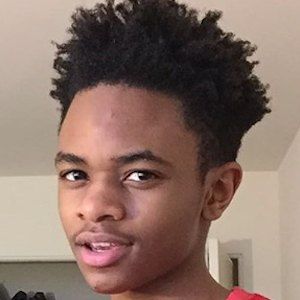 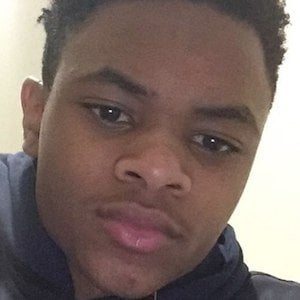 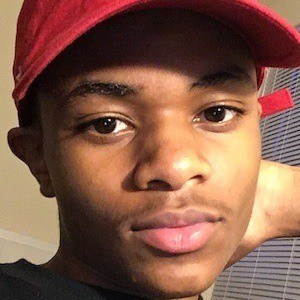 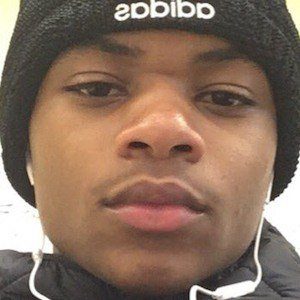 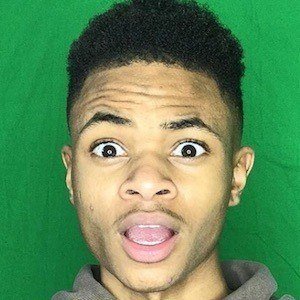 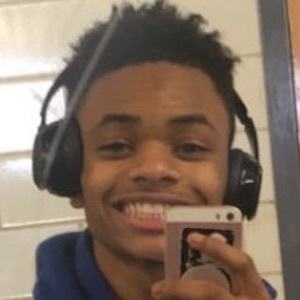 Popular Vine content creator named Jay who accumulated more than 190,000 followers before the app was discontinued. He has over 30,000 followers on Instagram, where he primarily posts selfies.

He just became a teenager when the Vine app was first introduced.

The hashtag #jaysbirthday was used by fans for his birthday in 2014. His YouTube channel focuses on mental health and encouraging others to fight depression.

He is from Baltimore, Maryland. His mom is Lisa Molock, who started the anti-violence group Lets Thrive Baltimore.

He collaborated on Vines with Yung Astroo.

GenuisMe Is A Member Of