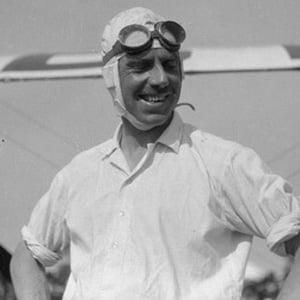 Legendary British aviation pioneer and aircraft engineer whose Mosquito is sometimes called the most versatile warplane ever made.

He spent two years working in the design office of Motor Omnibus Construction Company Limited in Walthamstow, where he designed his first aero engine, the first prototype of which was made by Iris Motor Company.

He was not only the owner and leader of the de Havilland Aircraft Company, but also the resident test pilot for all of their planes.

He had three sons with his first wife Louise Thomas.

Actress Joan Fontaine was his cousin.

Geoffrey De Havilland Is A Member Of