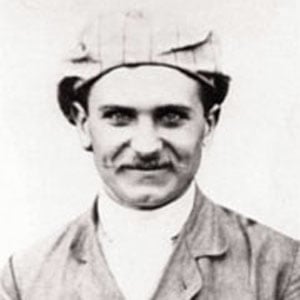 French aviator who broke a world record by flying seven passengers on his experimental aircraft the Blériot XIII. A month later, he took eight, 11, and 13 passengers on the aircraft.

He was a fast learner and by age nineteen, had graduated from one of France's most prestigious engineering schools, École Nationale Supérieure d'Arts et Métiers.

He never received the chance to expand his legacy because he crashed his aircraft and was killed during his first competitive flight.

He was the son of a blacksmith and was raised in a commune in southwestern France.

He and "Little Prince" author Antoine de SaintExupery were both French aviators.

Leon Lemartin Is A Member Of