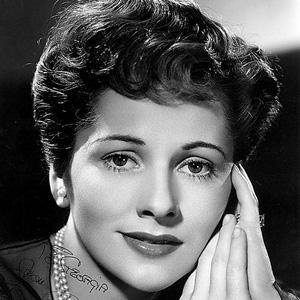 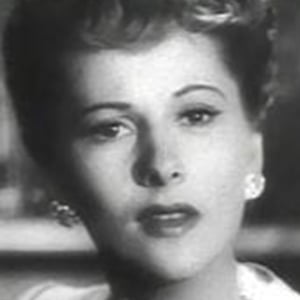 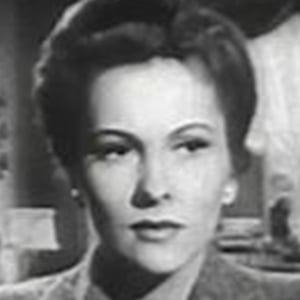 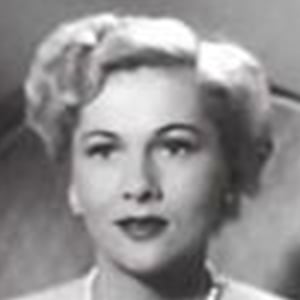 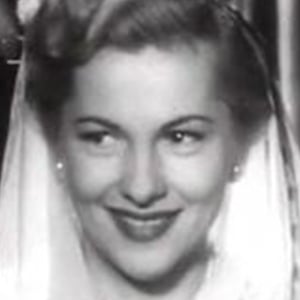 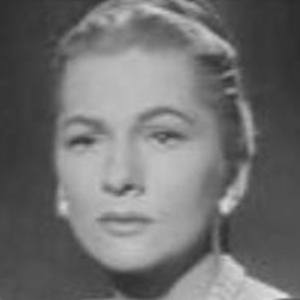 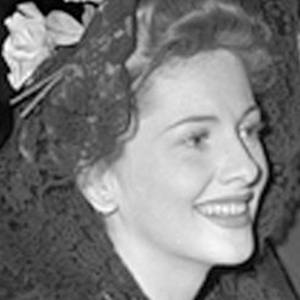 She won a Best Actress Oscar Award for her starring role in the 1941 Alfred Hitchcock film Suspicion. In 1947, she received a Golden Apple Award for Most Cooperative Actress.

She studied in Japan before pursuing an acting career in the United States.

She and her sister were born in Japan, and although they were British, both of them became Hollywood stars.

She was the only actress to win an Academy Award for a performance in an Alfred Hitchcock film.

Joan Fontaine Is A Member Of