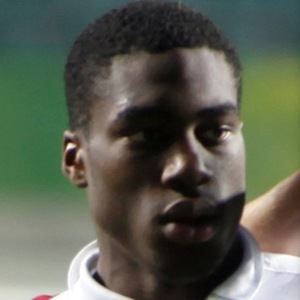 Defensive midfielder who won the 2013 FIFA U-20 World Cup representing France. At the club level, he has played for Racing Club de Lens, Sevilla FC, Valencia CF and others.

He joined RC Lens' youth system at the age of 11.

He received a two-match ban for sarcastically applauding the referee during a February 2014 loss to ACF Fiorentina.

He has played with Jaume Domenech at Valencia.

Geoffrey Kondogbia Is A Member Of