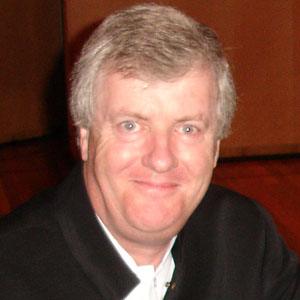 Classical musician known for his historically accurate performances of composers like Haydn, Mozart, and Beethoven.

He was a student under the famed Larry Sitsky at the Canberra School of Music and later studied at the Sydney Conservatorium of Music and the University of Tasmania.

He became the first Australian to win a major international keyboard competition when he shot to the top of the 1986 23rd Festival of Flanders International Mozart Fortepiano Competition.

His parents raised him in Dubbo, New South Wales, eventually moving him to Canberra.

He and fellow Australian pianist Alan Kogosowski were contemporaries.

Geoffrey Lancaster Is A Member Of