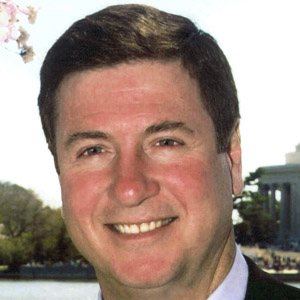 After holding office from 1994 until 1998 as the 67th Governor of Virginia, this Republican politician served for six years as a United States Senator. He had previously represented Virginia's seventh district in the United States Congress.

The son of National Football League coach George Herbert Allen, he grew up in California and briefly attended the University of California, Los Angeles, before transferring to the University of Virginia, from which he earned both history and law degrees.

His marriage to Anne Patrice Rubel began in 1979 and ended in 1983. Three years later, he married Susan Brown, with whom he raised three children.

He was defeated in the 2012 United States Senate election by Democrat and fellow Virginia governor Tim Kaine.

George Allen Is A Member Of