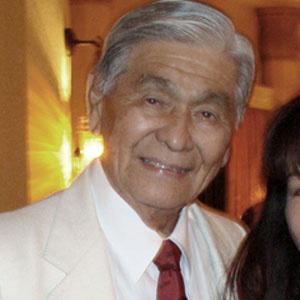 Politician and Democrat who, in 1974, became the first Asian American to be elected Governor of Hawaii. He served until 1986.

He worked as a U.S. Army interpreter during World War II.

He married Jean Miya in 1955. The couple later had three children: Lynn, Ryozo, and Donn.

He ended his tenure as Governor of Hawaii while Ronald Reagan was president.

George Ariyoshi Is A Member Of