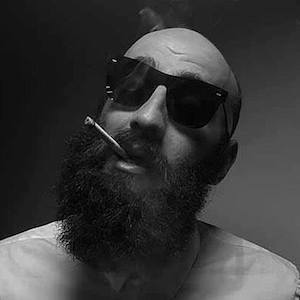 Logo designer who has become known working for brands like Disney, New Balance, and the NFL. He is also known on Instagram where his simple yet elegant logo designs have earned him more than 230,000 followers.

He is a self-taught graphic designer and worked for more than a decade in design before gaining an audience on Instagram.

His course has reached over 50,000 students on skillshare.com, making him one of the most watched teachers there.

Originally from Georgia; he has also lived in New York City.

Both he and Neville Brody are successful graphic designers.

George Bokhua Is A Member Of