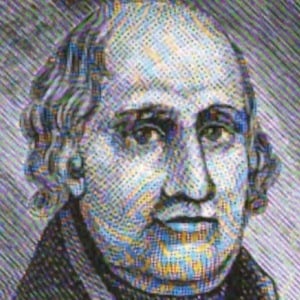 Highest ranking military officer on the northwestern front during the Revolutionary War and the leader of the Kentucky militia that captured Kaskaskia and Vincennes.

He worked as a surveyor before joining the Virginia militia to fight off attacking Indians.

He is thought to have greatly increased the size of the American colonies, especially since he seized modern-day Illinois.

He had ten brothers and sisters, one of whom was famous explorer William Clark.

George Washington supported his military endeavors and helped give him more troops.

George Rogers Clark Is A Member Of