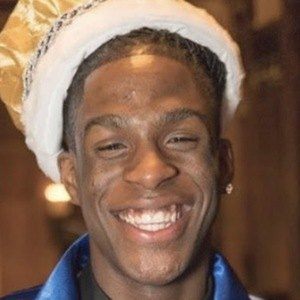 He has danced to songs by Lil Uzi Vert, Usher and several other hip hop and R&B artists.

George Curtis Is A Member Of