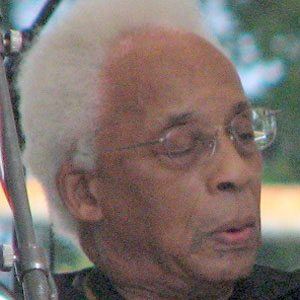 He first became a member of a Johnny Griffin-led sextet in 1947.

His brother is saxophonist Von Freeman.

He and pianist Dolo Coker both worked as sidemen for Gene Ammons.

George Freeman Is A Member Of