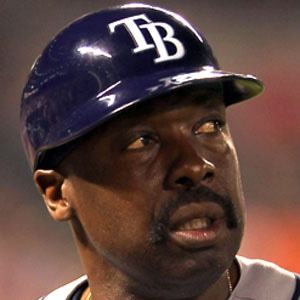 He was very quiet growing up and was never comfortable talking in public.

He was traded five times during his career.

His son Brian played basketball for the University of California.

He helped the St. Louis Cardinals win the 1985 World Series along with Hall of Fame shortstop Ozzie Smith.

George Hendrick Is A Member Of