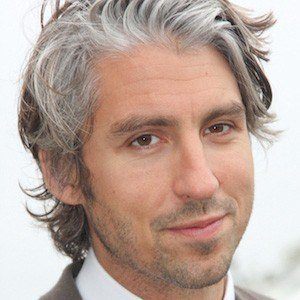 English television and radio host best known on television for hosting shows like Celebrity Scissorhands and Big Brother's Little Brother. He previously hosted his own show on BBC Radio 6 Music from 2007 to 2010.

He was born in West London and grew up in Fullham. He attended the boarding school St Christopher School.

He co-hosted Big Brother's Little Brother with Emma Willis in 2010.

George Lamb Is A Member Of