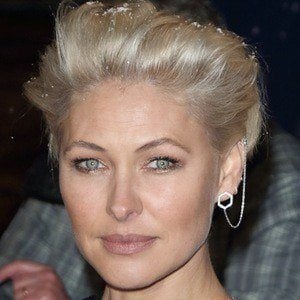 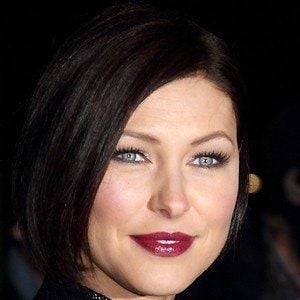 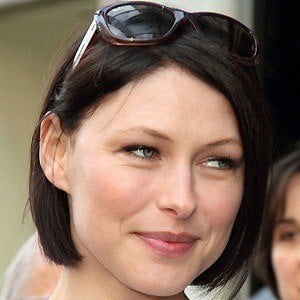 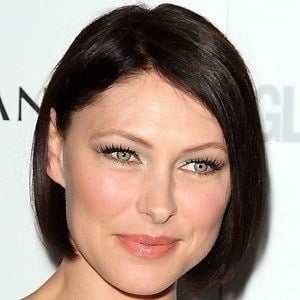 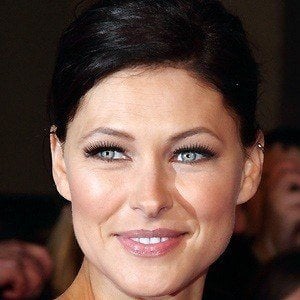 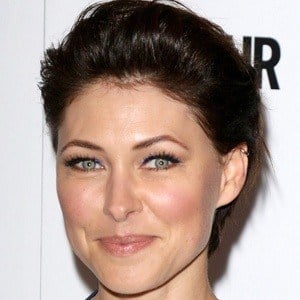 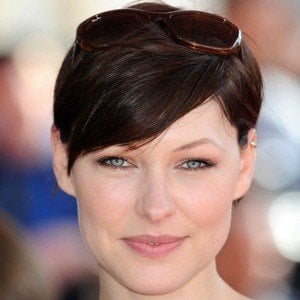 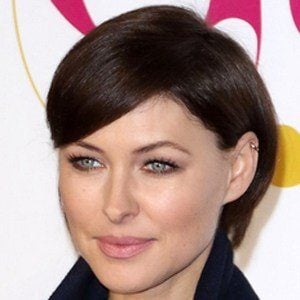 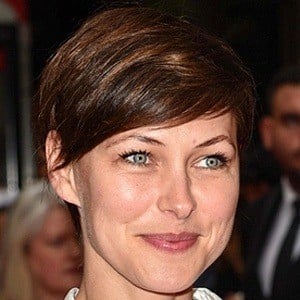 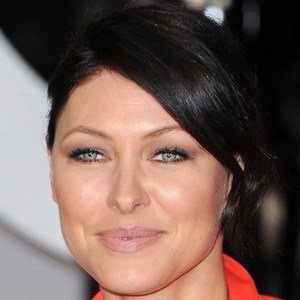 Known for her roles on Big Brother's Little Brother and Live from Studio Five. She also appeared on The Voice (UK).

She grew up with an older sister and studied at John Willmott School.

She has modeled for companies such as Vogue, Elle, Chanel, and Marie Claire.

She married Matt Willis in 2008; they have daughters named Isabelle and Trixie, and a son, Ace Billy.

Emma Willis Is A Member Of