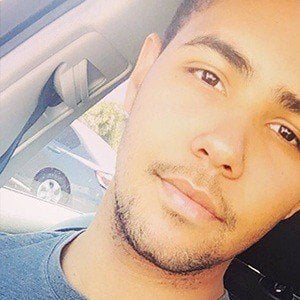 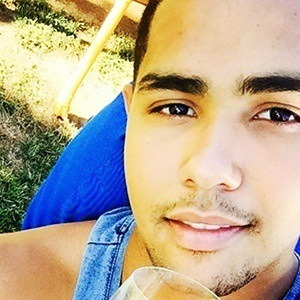 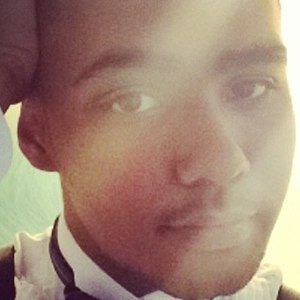 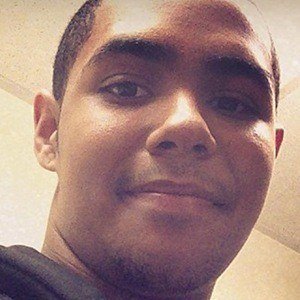 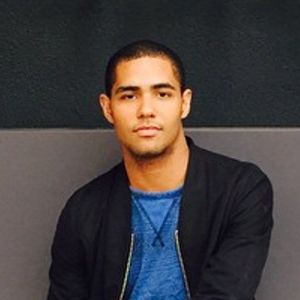 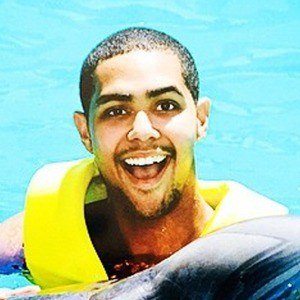 He grew up in Atlanta, Georgia. He studied at the Price Performing Arts Center, Juilliard School and the Dekalb School of the Arts

He danced to the La La Land songs "City of Stars" and "Audition" onstage at the The 89th Annual Academy Awards.

He competed against the likes of Janelle Jalila Issis on So You Think You Can Dance.

George Lawrence II Is A Member Of