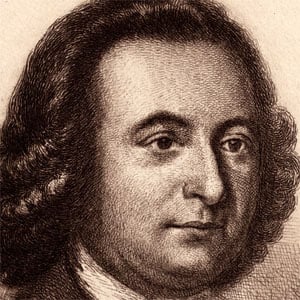 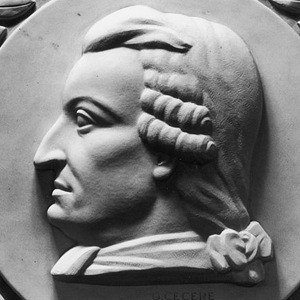 American Anti-Federalist politician and Founding Father who represented Virginia at the U.S. Constitutional Convention and played a key role in formulating the United States Bill of Rights.

He practiced law and became a justice of the Fairfax County Court before being elected to the Virginia House of Burgesses in 1759.

Although he was a slave owner, he was in favor of ending the slave trade in the United States (although not necessarily slavery as a practice).

He was married to Ann Eilbeck from 1750 until her death in 1773; the couple had twelve children together. He later married Sarah Brent.

He collaborated with future United States President James Madison on the formulation of the Bill of Rights.

George Mason Is A Member Of