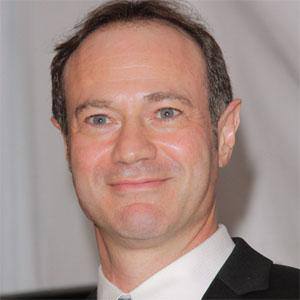 Screenwriter who is best known for his work on the popular AMC series, Breaking Bad.

Before becoming a writer, he worked for the public defender's office as a criminal investigator.

He was brought up in Boston, MA.

He has written for the popular series Breaking Bad, which starred Bryan Cranston.

George Mastras Is A Member Of