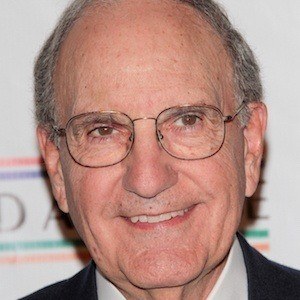 American politician and businessman best known for serving as a United States Senator from Maine from 1980 to 1995. He was the Senate Majority Leader from 1989 to 1995.

He attended Bowdoin College in Brunswick, Maine, and played on the basketball team.

He was the main investigator on the use of performance enhancing drugs in baseball in 2007 and he also helped devise the 1998 Good Friday Agreement in Northern Ireland.

He married Heather MacLachlan in 1994, his second wife.

He and Susan Collins were both Senators from Maine.

George Mitchell Is A Member Of