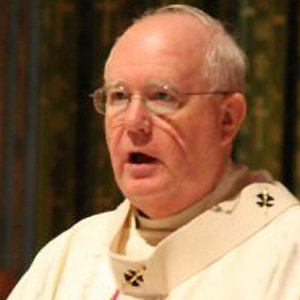 American bishop of the Roman Catholic Church who served as the Archbishop Emeritus of San Francisco from 2006 to 2012.

He earned a Bachelor's degree in philosophy from St. John's Seminary in Camarillo in 1959.

He was the first senior American cleric to state publicly that he viewed "Brokeback Mountain", a film he found "very powerful."

He has no siblings.

He was made the Bishop of Salt Lake City by Pope John Paul II in 1994.

George Hugh Niederauer Is A Member Of