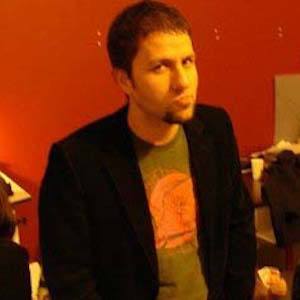 Illustrator, cartoonist, and comic book author best known as the mind behind the Olympians, a series retelling original Greek mythology. He is also the illustrator for the Captain Awesome series by Stan Kirby.

In 2006, he published his first graphic novel, Journey into Mohawk Country, a visual translation of the journal of Dutch explorer Harmen Meyndertsz van den Bogaert.

His first picture book Kapow, released in 2007, was a New York Times bestseller.

He has lived in Brooklyn, New York.

George O'Connor Is A Member Of