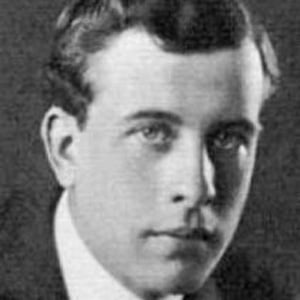 Screenwriter who is best known for adapting The Last of the Mohicans for the screen.

He started out writing plays and working for pulp magazines like Adventure.

He also worked as a director, working on films like Iron Claw and The House of Hate.

Actor, Wes Studi, appeared in his film, The Last of the Mohicans.

George Seitz Is A Member Of