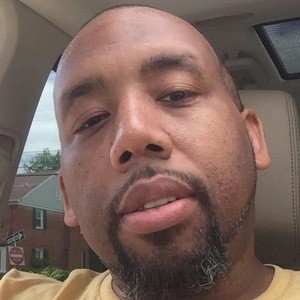 Meme creator on Instagram with an account called the_jest3r where he also referred to himself as Pablo Jescobar. His creative memes earned him 100,000 followers.

He spent years creating his memes, resulting in far more than 100,000 posts on his feed.

He hosted a podcast called The "Meme"ing Of It All.

He owned a dog named Harley.

He joked in his Instagram biography that he was the "baby father" of Rosa Acosta.

George Simpson Jr. Is A Member Of