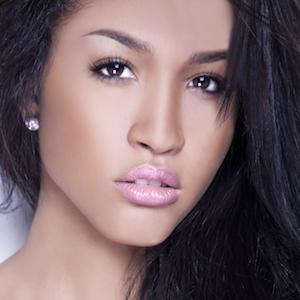 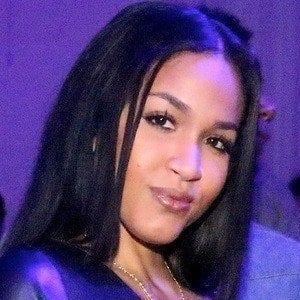 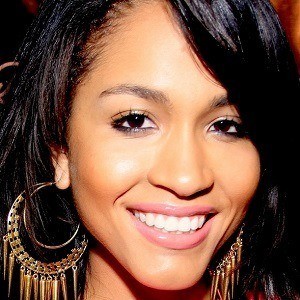 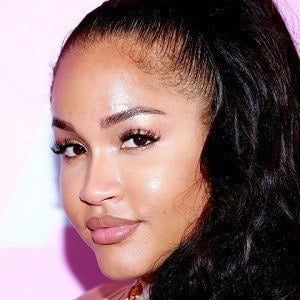 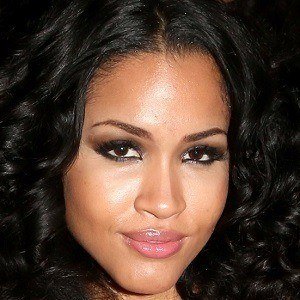 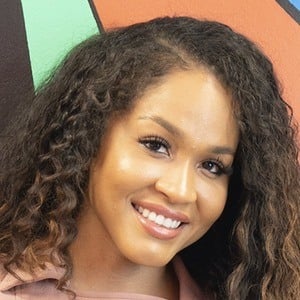 She became the youngest soloist dancer at Ballet Nacional Dominicano in 2002. She started training in classical ballet when she was just 4 years old.

She became a brand ambassador for Moriche Palm Diet and the face of Smoke Liquor in 2013.

She was born in the Dominican Republic. She has a brother who is known as DJ Smoke.

Rosa Acosta Is A Member Of