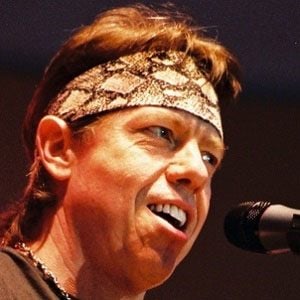 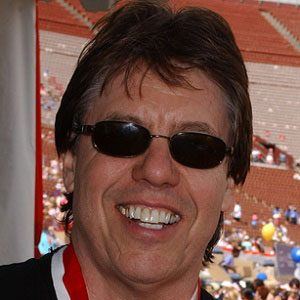 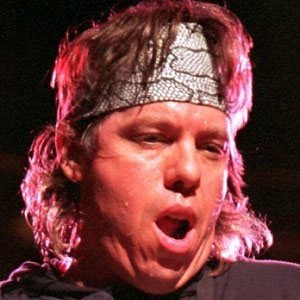 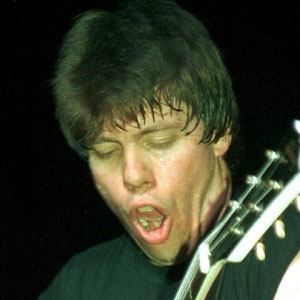 Blues singer's whose biggest hit was "Bad to the Bone" in 1982 and who covered other standards like "Move it on Over" and "Bo Diddley."

He played semi-professional baseball in the Roberto Clemente League.

With the help of his band The Destroyers, he has sold fifteen million records worldwide.

He married Marla Raderman on July 16, 1985 and they had one child together.

He toured as an opener for Mick Jagger's band The Rolling Stones in 1981.

George Thorogood Is A Member Of