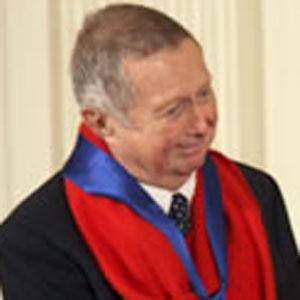 Painter associated with Social Realism and Magic Realism and known for such works as "Subway" in 1950 and "Government Bureau" in 1956.

He studied English literature at Harvard University and briefly joined the Marine Corps before attending the Art Students League of New York. He was a student of Reginald Marsh and Kenneth Hayes Miller.

He received the National Medal of Arts in 2007.

He was born and raised in Brooklyn Heights and Bellport, New York. His father, George Clair Tooker, was Anglo/French-American, and his mother, Angela Montejo Roura, was English/Spanish-Cuban. He was the longtime partner of artist William R. Christopher.

He and Joan Mitchell both became well-known modernist painters.

George Tooker Is A Member Of