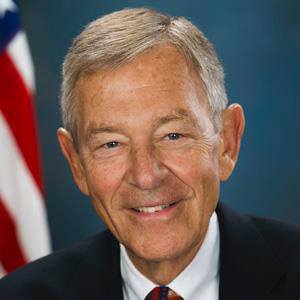 He served with the U.S. Army as well as with the OSS.

He was a key organizer of Operation Halyard, a World War II mission that rescued American airmen from Serbia.

George Vujnovich Is A Member Of