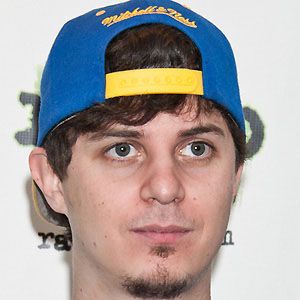 American writer and performer best known for his slam poetry. He notably appeared in Season 6 of Russell Simmons Presents Def Poetry on HBO. His 2016 essay collection How to Ruin Everything became a NY Times Bestseller.

He won many poetry slams as a teenager while growing up in the Bay Area and was part of the team that finished fourth place in the national contest.

He attended Emerson College in Boston, MA and he started a production company in 2012 called Steel Wool Media. He and his live-band have toured extensively around the world. His music incorporates a range of styles, from jazz and hip hop to orchestral elements and rock.

His parents are Clare and Paul Watsky. He has a twin brother, Simon.

George Watsky Is A Member Of