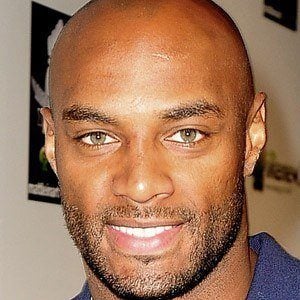 He attended the University of Arkansas.

He was not drafted, but was signed by the Detroit Lions as an undrafted free agent in 2004.

He became a vocal supporter of the non-profit United Way.

He was in a music video with Mary J Blige for her song We Got Hood Love.

George Wilson Is A Member Of