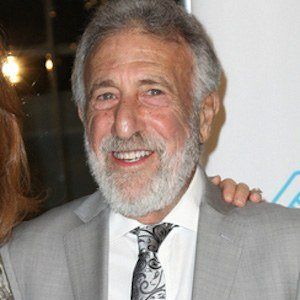 Savvy businessman who founded and worked as the former chairman of Men's Wearhouse.

He earned a degree in Economics from Washington University in St. Louis in 1970.

He was also the voice of the Men's Wearhouse advertisements until being fired in June 2013.

He had two children with his wife of over 15 years, Lorri Zimmer.

He bore a striking resemblance to actor Jonathan Goldsmith .

George Zimmer Is A Member Of