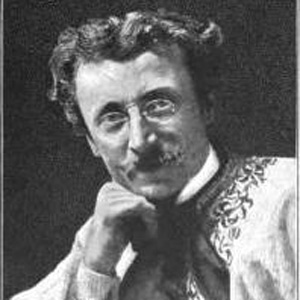 Hungarian-American sculptor who was called the sculptor of the Confederacy. He created a statue of Tudor Vladimirescu.

He initially wanted to become a violinist and went to the Music and Drama Conservatory.

He received praise and recognition for his work at the Chicago World's Fair.

He is well known for his memorial for Jefferson Davis.

George Julian Zolnay Is A Member Of