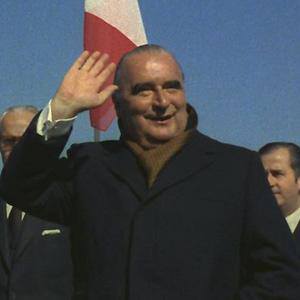 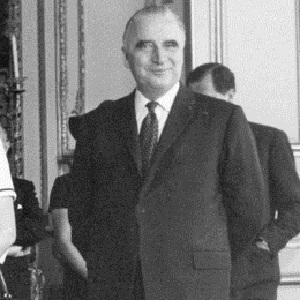 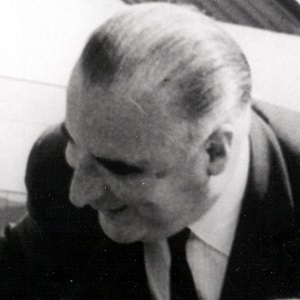 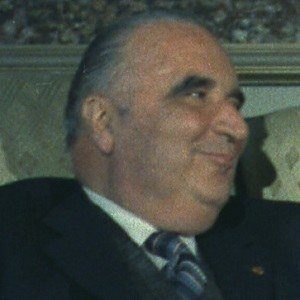 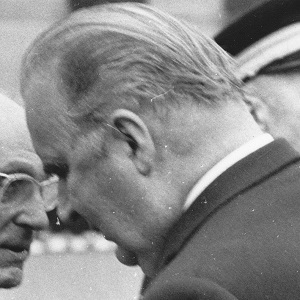 French politician who was the Prime Minister of France from 1962 to 1968. He was known as a pragmatic leader who attempted to modernize Paris during his tenure in power.

He worked as a literature professor and bank general manager.

He died while in office as President of France and the famed Pompidou Center, the modern art museum in Paris, is named after him.

He married Claude Jacqueline Pompidou in 1935; they adopted a son together.

He and Nicolas Starkozy have both served as the President of France.

Georges Pompidou Is A Member Of