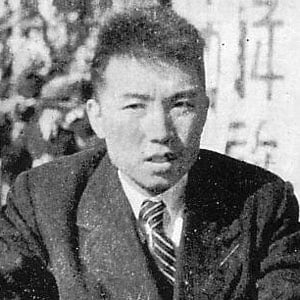 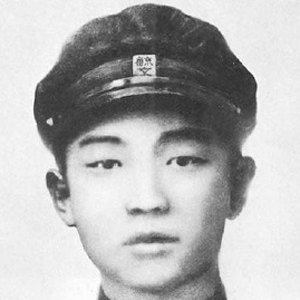 Leader of North Korea's Workers' Party, he was the country's Supreme Leader, Prime Minister, and President for nearly three decades. He was considered an autocratic leader and he was the center of a large cult of personality in his country.

He began his political involvement by joining the Communist Party of China in 1931.

He was named the Eternal President of the Republic after his death in 1994.

His second wife's name was Kim Song-Ae. He had six children from his two marriages.

Kim Il-Sung Is A Member Of