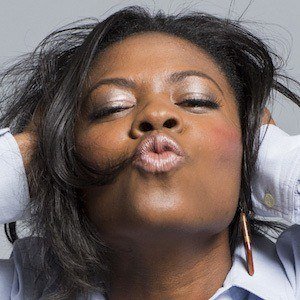 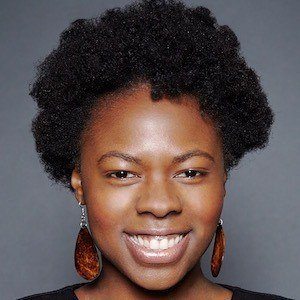 On-air host and producer known for her web series Dear Georgette as well as the podcast Off the Record. She's also worked with WNYC Radio and written for MTV News and VH1. She became a contributing host for Majority.FM's 2 Dope Boys.

She attended Norfolk State University, where she started working on the radio in 2003. She then attended Emerson College, where she received a master's in integrated marketing communication.

She moved to New York City, where she established her radio career, in 2010.

She and Shomi Patwary have both worked for KarmaloopTV.

Georgette Pierre Is A Member Of