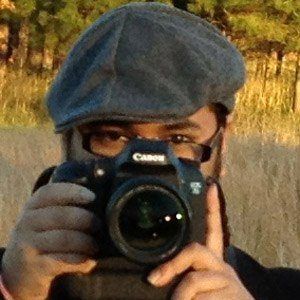 Photographer, designer, and video director who was the founder of Illusive Media.

He founded his first business while still a student at Old Dominion University.

He became the main music video director for KarmaloopTV in April 2012.

He moved from Bangladesh to Virginia with his family as a teen.

He directed a music video for Lupe Fiasco while working for Illusive Media.

Shomi Patwary Is A Member Of