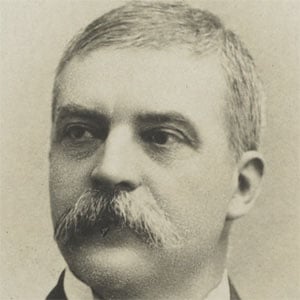 Bulgarian politician who was the first Communist leader of Bulgaria from 1946 until 1949 and led the Third Comintern under Stalin from 1934 until 1943.

He trained as a compositor and was active in the labor movement in Bulgaria's capital.

There are five cities named after him in various countries including Russia and Bulgaria.

He was married twice and had a son who died at age seven and adopted a daughter, Fani.

He served as a politician under Joseph Stalin.

Georgi Dimitrov Is A Member Of