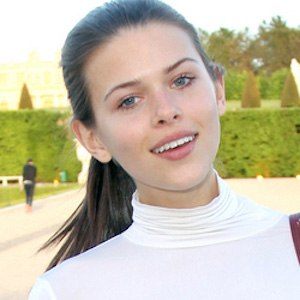 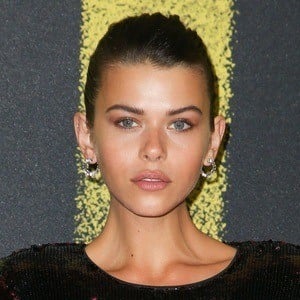 Victoria's Secret model who has also walked the runway for Chanel and been featured in publications such as Harper's Bazaar Australia and Vogue Girl Korea. She has worked with brands such as Banana Republic and H&M.

She was discovered at the age of 12 with her older sister and signed to a modeling agency in Auckland. Four years later, she signed with IMG and moved to New York.

Her claim to fame came after she walked the runway for Victoria's Secret annual fashion show in 2016.

She was born in Auckland, New Zealand. She has made headlines for her romantic involvement with Harry Styles and Leonardo DiCaprio. Businessman Nathan Dalah has been her boyfriend. They welcomed a daughter named Dylan in September 2021.

She earned representation with IMG, the same company that signed Naomi Campbell, Gisele Bundchen and other high profile models.

Georgia Fowler Is A Member Of