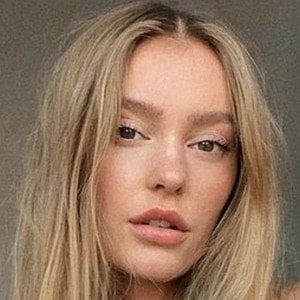 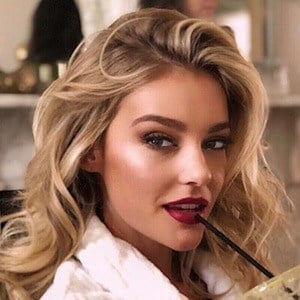 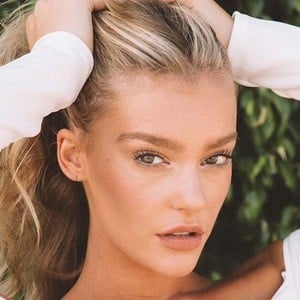 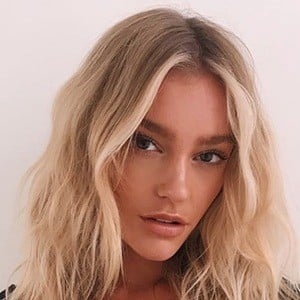 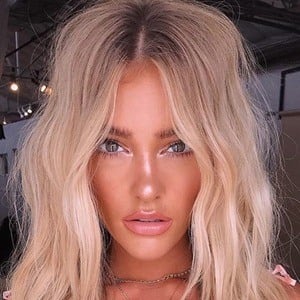 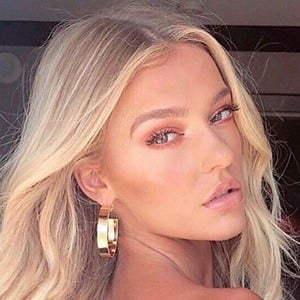 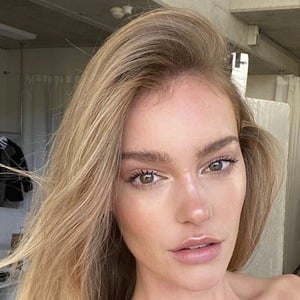 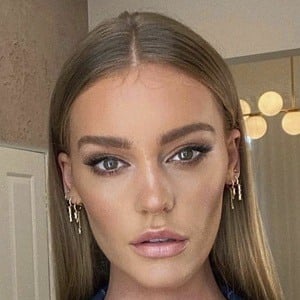 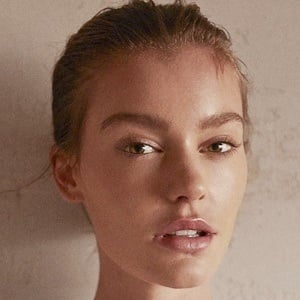 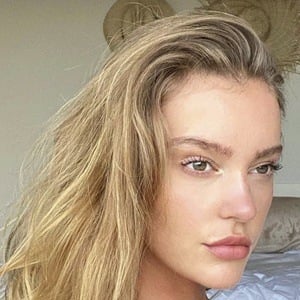 Season 8 contestant in Australia's Next Top Model who was previously a finalist for Miss Universe Australia 2014. She was signed by Scoop Management Australia, Modelwerk EU, 2mgmt Los Angeles and Wilhelmina New York City. She has posed for Sports Illustrated Swimsuit and walked the runway for Miami Swim Week.

She was discovered in 2015 while in Sydney, Australia on business.

She enjoyed dancing and horseback riding as she grew up. She has earned more than 700,000 followers on Instagram.

She is from Perth, Western Australia. She dated striker Danny Ings in 2018. Subsequently, she began dating Thomas Jack.

She competed against Tegan Martin for the title of Miss Universe Australia 2014.

Georgia Gibbs Is A Member Of