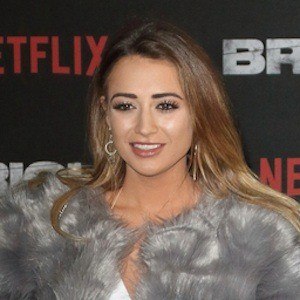 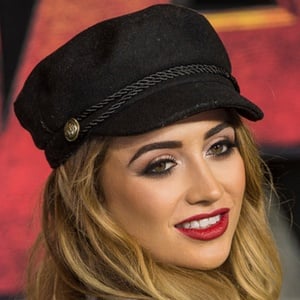 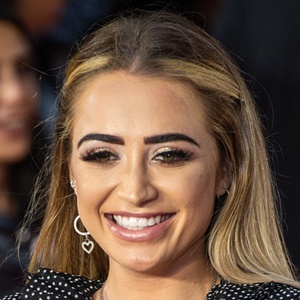 Former The Only Way Is Essex personality who continued her reality television career when she appeared on the third series of Love Island.

She worked as a PA before being on television.

She put out her own calendar with a modeling photos of herself. She would earn more than 850,000 followers on Instagram.

She is from Essex, England. She previously dated Sam Gowland.

She was featured on the third series of Love Island alongside eventual champion Amber Davies.

Georgia Harrison Is A Member Of