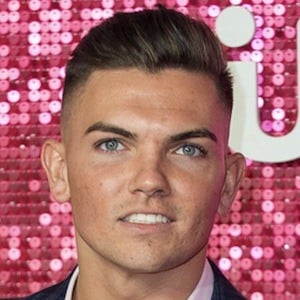 Gained fame in 2017 appearing on the third series of the ITV reality series Love Island. In 2018, he joined the cast of Geordie Shore.

He was working on an oil rig before he was cast on Love Island in 2017.

Since his reality debut, he has earned more than 1.2 million followers on Instagram by posting photos with friends.

He was close friends with Geordie Shore's Holly Hagan before making his own reality debut.

Sam Gowland Is A Member Of