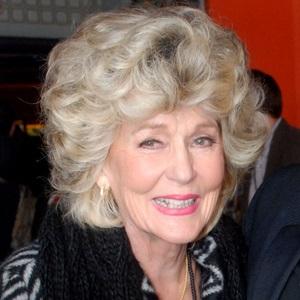 Known best as the mother of the famous pop singer and actress Cher, this Arkansas-born woman became an entertainer in her own right. During the 1950s and '60s, she appeared in episodes of I Love Lucy and The Adventures of Ozzie & Harriet, and in her eighties, she recorded an album titled Honky Tonk Woman (released in 2013).

Born in Arkansas to a teenage mother (Lynda Gulley) and a twenty-one-year-old father (Roy Crouch), she first performed publicly on an early 1930s Oklahoma City radio broadcast. At the age of ten, she sang with Bob Wills' Texas Playboys band.

She was married to four different men and was twice married to two of her husbands. Cher's father is Georgia's first husband, John Sarkisian.

She is the grandmother of entertainer and gay rights activist Chaz Bono.

Georgia Holt Is A Member Of