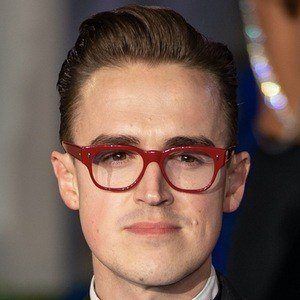 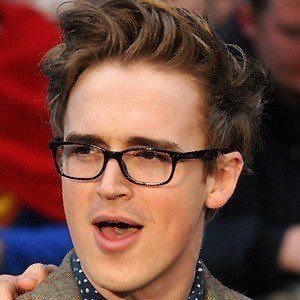 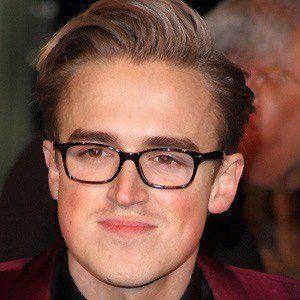 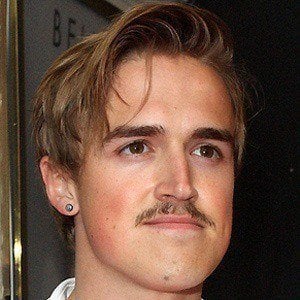 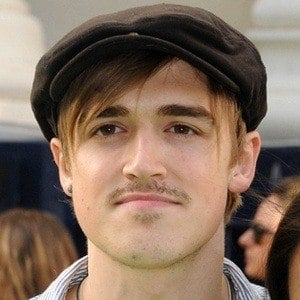 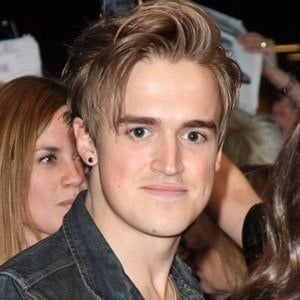 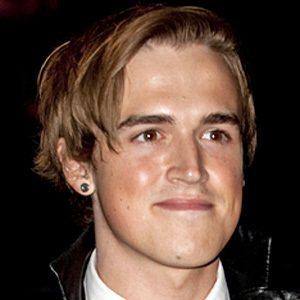 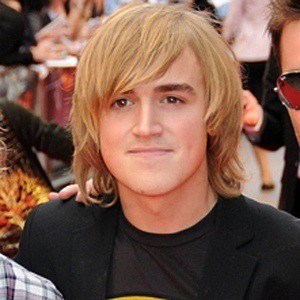 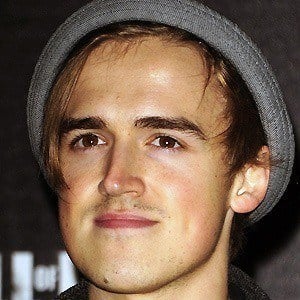 English pop singer who became the founder and frontman for the Platinum-selling band McFly. He has also worked as a songwriter and became a member of the band Busted. He has also written for bands including One Direction, The Vamps and 5 Seconds of Summer.

He starred in a London production of Oliver! at the age of ten.

He has a younger sister named Carrie who's a YouTuber. He married longtime partner Giovanna Falcone on May 12, 2012. In 2014, he and Giovanna had a son named Buzz. They welcomed their second son, Buddy, in February of 2016. In August 2018, they welcomed their third son named Max.

He is a longtime friend and bandmate to drummer Harry Judd.

Tom Fletcher Is A Member Of