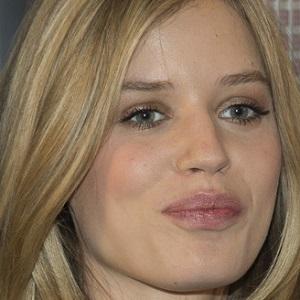 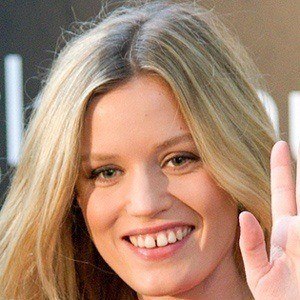 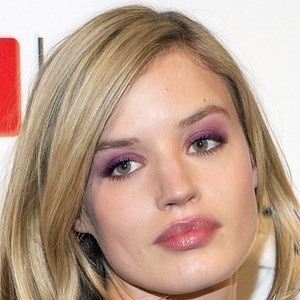 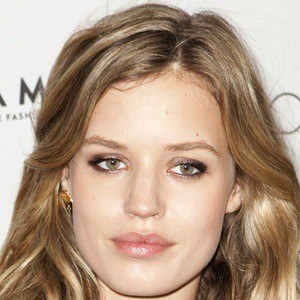 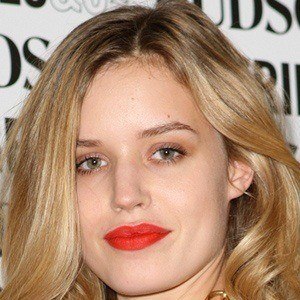 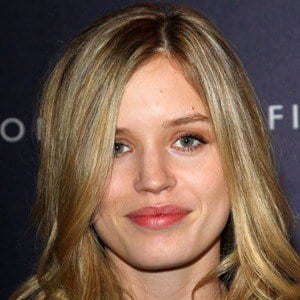 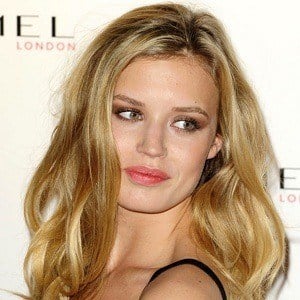 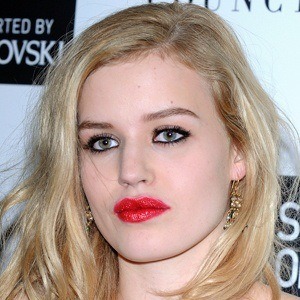 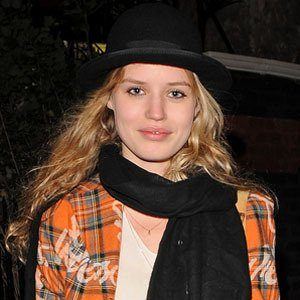 English fashion model who participated in the closing ceremony of the 2012 London Olympics.

She signed with Independent Models (later TESS Management) in 2008.

She designed a line of denim for the Hudson jeans brand. She has more than 900,000 followers on Instagram.

Her father is Rolling Stones' lead singer Mick Jagger and her mother is model Jerry Hall.

Georgia May Jagger Is A Member Of