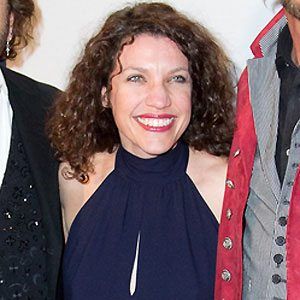 American country singer who has released three albums and is in the band Blue Sky Riders with Kenny Loggins and Gary Burr. She released the #53 hit 'No Place Like Home.'

She started singing at the Texas Star Inn when she was ten years old and recorded her first song, "There's a Rainbow in Everybody's Heart," when she was still in elementary school.

She was an opening act for Willie Nelson's concert when she was a teenager.

Georgia Middleman Is A Member Of