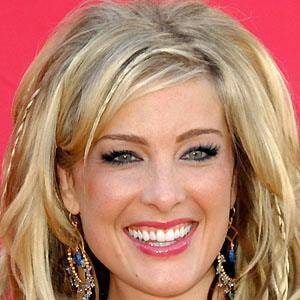 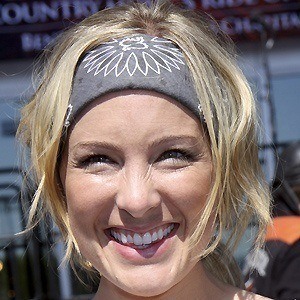 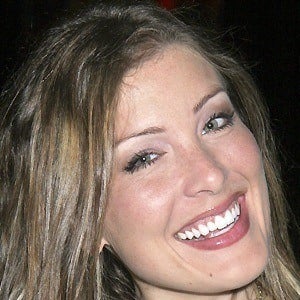 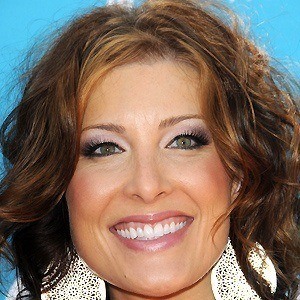 Singer-songwriter whose self-titled country album featured the hit single "Outside My Window." She was in the Buxton Hughes duo with Jedd Hughes, as well as the group Skyline Motel.

She toured Nashville, Tennessee with her band Stoik Oak. She married musician Christopher Robin when she was twenty-two, but they divorced.

She married fellow songwriter Tom Bukovac in 2011. Together they have two children.

She was a background singer for Kenny Rogers before beginning her solo career.

Sarah Buxton Is A Member Of